After a longer-than-anticipated four-week hiatus, the JR Newsletter is back!  I shipped my computer some 4,400 miles (road distance) and was quite pleased when it finally showed up this week.  I was even more pleased when I plugged it in and it still worked!

I understand that many people are likely finishing Baltimore coin show related activities, so perhaps we will have some good stories for next week's issue of the JR Newsletter!

This one is in an ANACS 55 holder-straight grade, I would grade it AU 53.     Two pictures are below - I can send them to anyone who requests.
Contact me directly at DC44A(at)aol.com 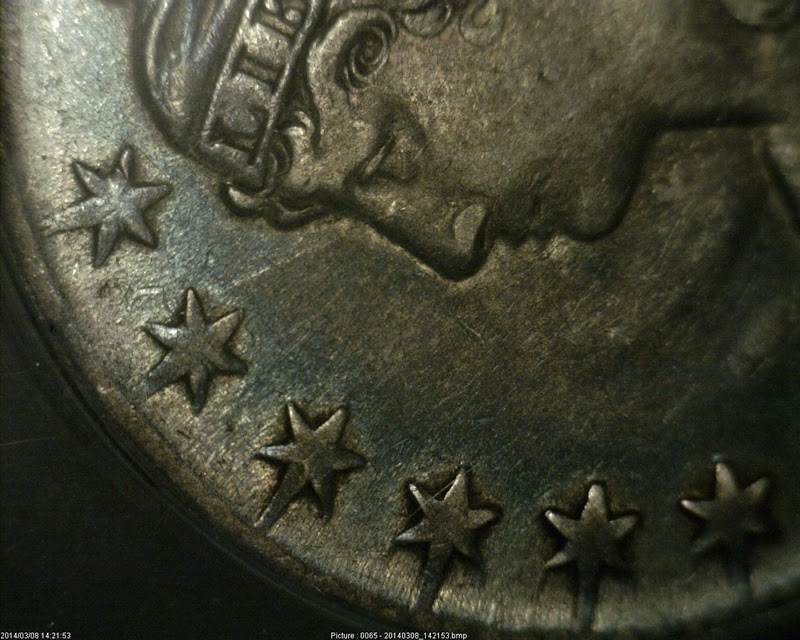 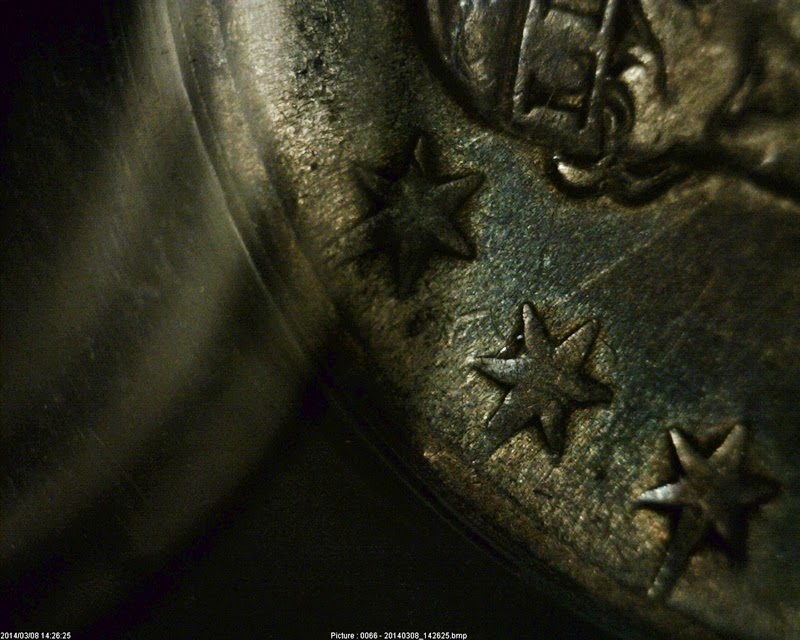 Peter Mosiondz, Jr. wrote with some literature he has available:

The Lovett Cent: A Confederate Story, Harold Levi and George Correll.
About the Confederate Cent. There are false and misleading stories about the cent and its maker Robert Lovett, Jr. Many of the stories came from inaccurate statements made by 19th century coin dealer John Haseltine. There are many questions about who contacted Lovett, and his Southern connections. Was Bailey & Co. involved? How many coining dies were made? Were coins and dies delivered? These questions and others are answered. Restrikes were made by John Haseltine in 1874. Robert Bashlow made restrikes in 1961/1962. Fake, fantasy, replica, and novelty Confederate cents are presented. Lovett was a talented engraver and die sinker in Philadelphia. He did work for Bailey & Co., and created tokens for them. He made tokens and medals for businesses, organizations, and governments. Numismatists and Civil War buffs will find the book interesting. There are footnotes, sidebar notes, and 141 images. Softbound. New.
$25.00 postpaid.