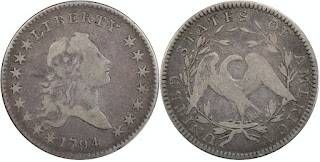 Happy New year to all!
Posted by Editor, JR Newsletter at 11:31 AM No comments: